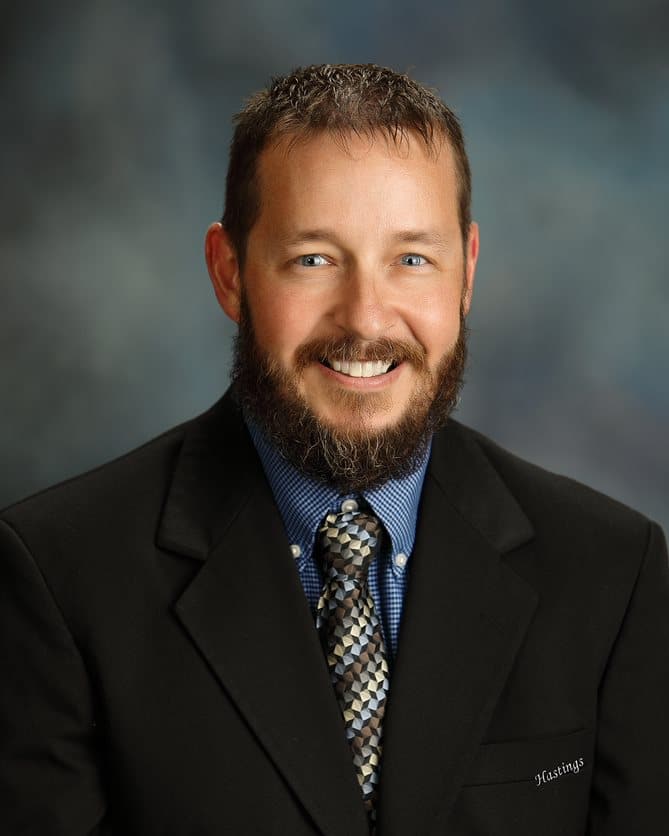 Glen Mohan is a board-certified nurse practitioner who began his health care career in respiratory therapy and became a nurse aid while attending nursing school. He graduated from Mineral Area College with his Associates Degree in Nursing and earned his Bachelor of Science in Nursing from Webster University. He then completed his Master of Science in Nursing with academic distinction from Southeast Missouri State University where he was inducted in The Honor Society of Phi Kappa Phi. Glen joined Sound Health’s ENT & Allergy of Southeast Missouri practice in 2016 after 11 years of family practice experience and has been extensively trained in otolaryngology by Dr. Roberts.

Glen was raised on a farm in Fredericktown, Missouri and graduated from Farmington High School. He continues to live on a farm raising cattle south of Farmington with his wife and two children. Besides being active in his church, Glen’s hobbies include spending time with family and friends, hunting, camping and working on his farm.